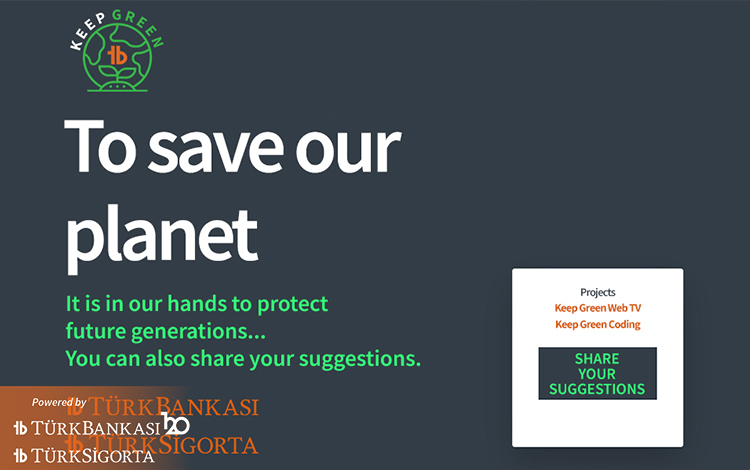 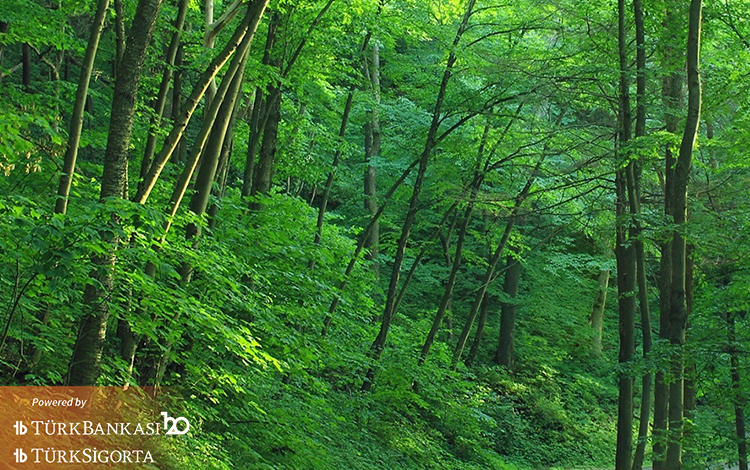 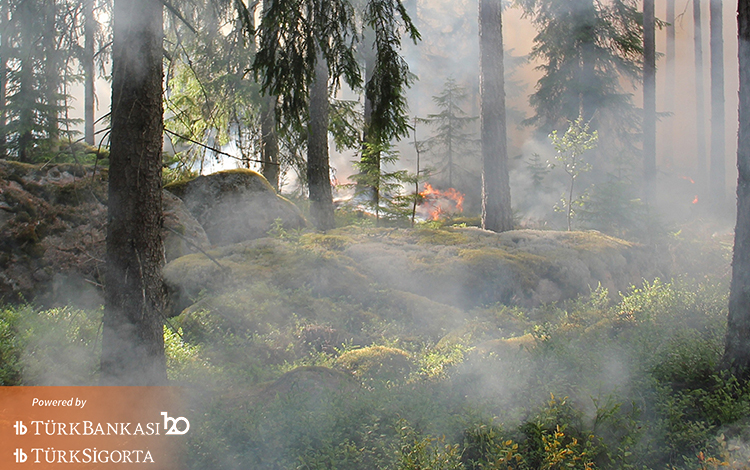 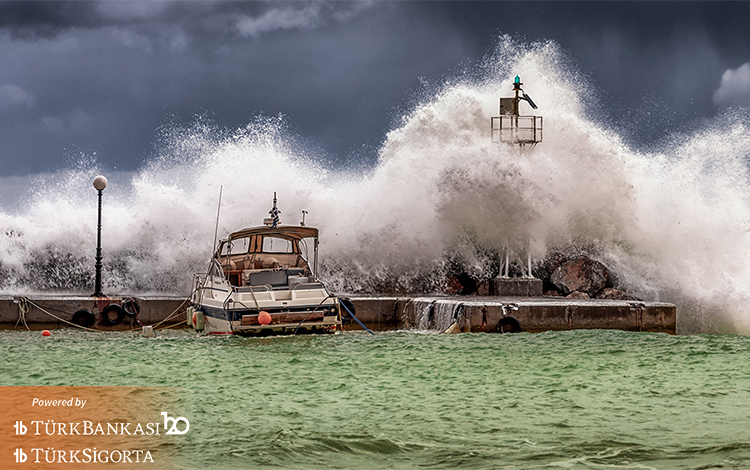 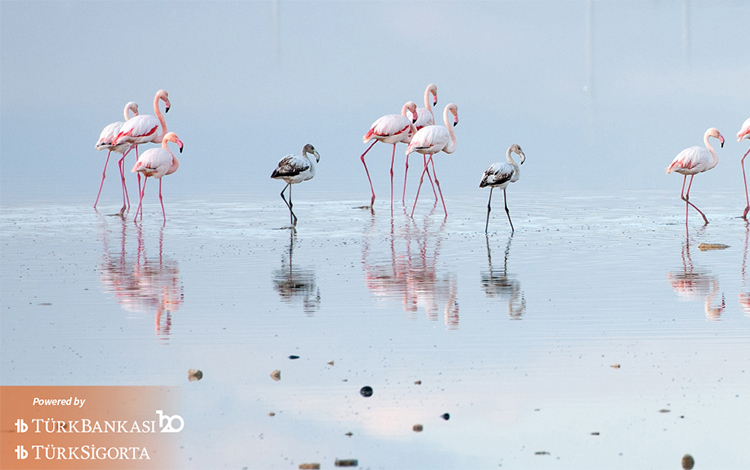 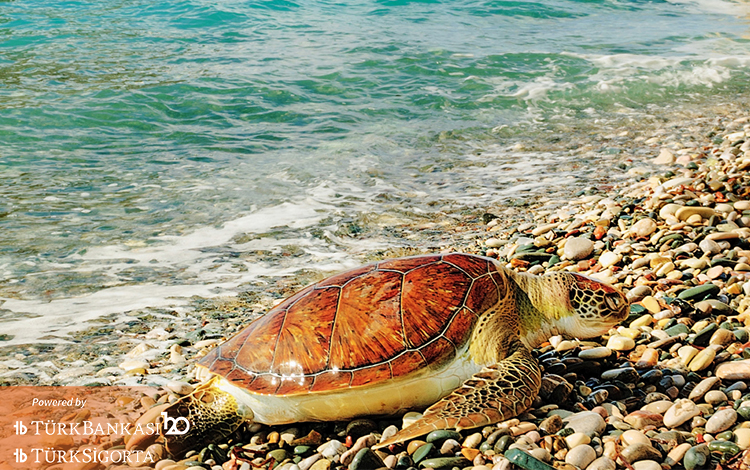 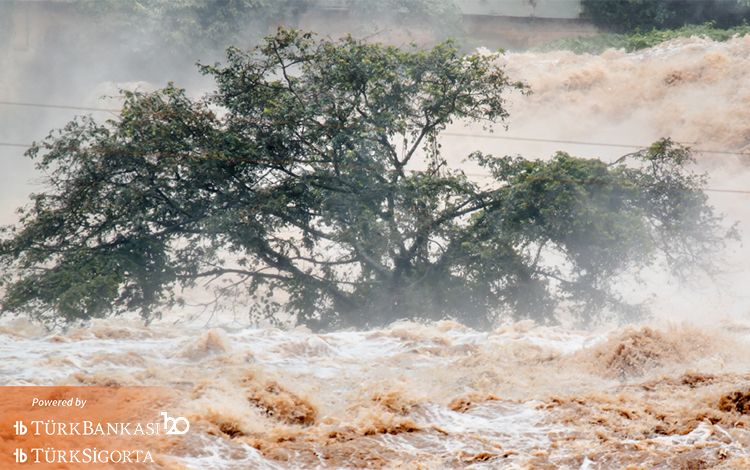 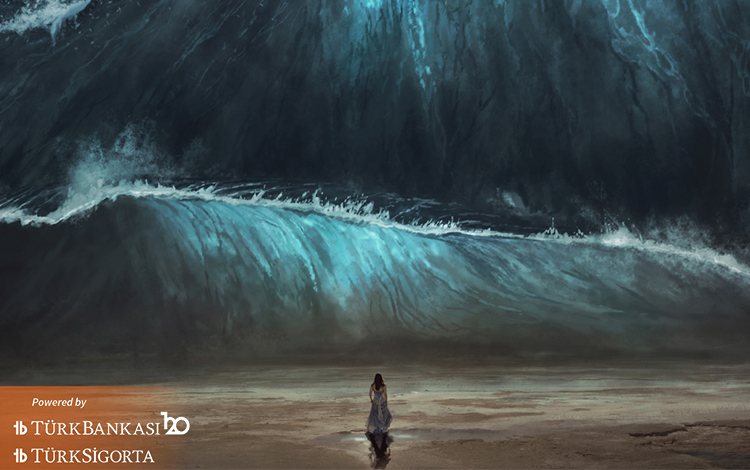 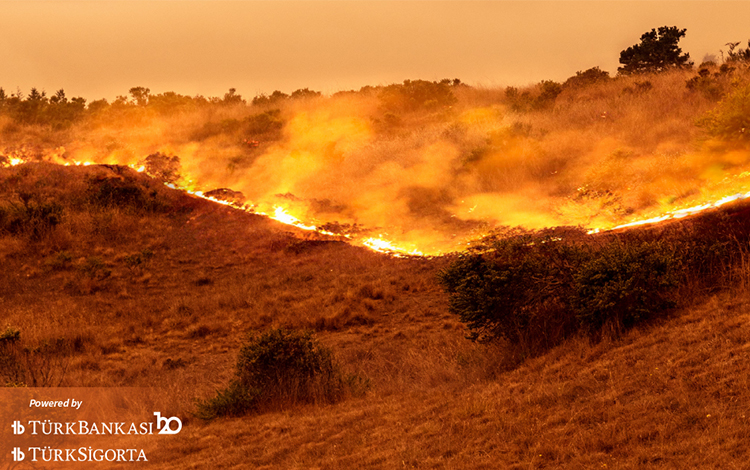 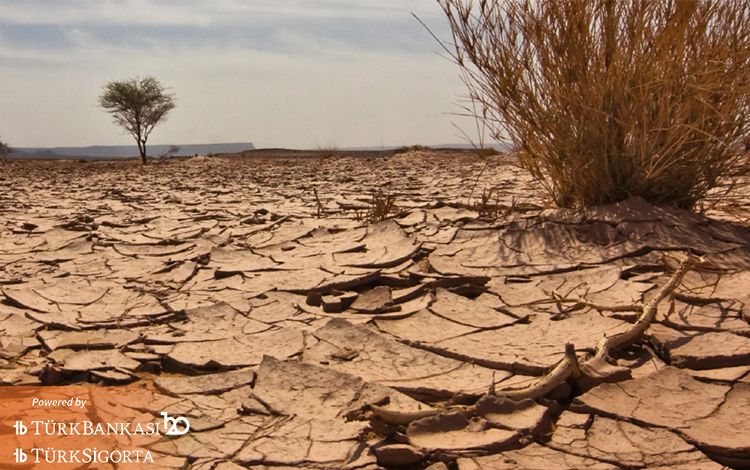 Forest fires, which are most common in June and July, are increasing due to global warming and climate change. Forest fires cause an increase in drought, water scarcity and extreme temperatures.

Coastal floods caused by the overflow of the sea in Cyprus are expected to occur at least once in the next 10 years. Coastal floods, which are caused by the rise of sea level due to climate change and will cause great damage to our country, are natural destruction that create the highest risk after forest fires.

While global warming and climate change increase the frequency of floods, they also cause floods to occur more intensely. Floods not only threaten human life and other creatures, but also damage property and property. It is almost impossible to warn before floods, and the number of people and other living creatures that will be harmed by floods is expected to increase each year due to urbanization.

Extreme temperatures are among the most common natural disasters in Cyprus from past to present. Increasing extreme temperatures and heat waves due to global warming increase the risk of drought, water scarcity and forest fires. Due to global warming and climate change, the duration of springs in Cyprus is shortened. Extreme heat and heat waves affect agricultural production intensively. The average annual precipitation in Cyprus reached 540 mm between 1902 and 1970; Since 1971, it has dropped to 470 millimeters on an annual basis. Moreover, heat waves have become more common in Cyprus. For example, the temperature rose above 42 degrees on May 17 in 2020, with the highest average daily temperatures ever recorded in July, August and September 2020.

Due to global warming and climate change, it is expected that tsunamis, which are in the medium risk category, will gradually increase, the number of recurrent tsunamis will increase in the next 30 years, strong tsunamis in 120 years, and very strong tsunamis in 375 years.

The data used in the text are taken from the Cyprus 2018 Report of Civil Protection and Disaster Risk Management, supported by the European Union, with peer-review.
See. Peer review report - Cyprus 2018

Methods to reduce your carbon footprint